Air-bubble wrap has been used in the packaging industry for decades. It was invented back in 1957 and quickly became in demand as the solution for a variety of industrial, commercial and household tasks. Although initially (as envisioned by the inventors) the film was supposed to become a construction material and was intended for interior wall decoration, it did not become popular as a wallpaper material. Instead, many other uses for air-bubble wrap have been found, which proved to be more useful.

The film consists of several PE layers (usually two or three). The main elements are a smooth PE sheet and miniature air chambers similar to bubbles. The film owes its name to these bubbles. It effectively protects goods from mechanical damage, dirt and moisture.

MONOISOL is the only company in the region having the technical possibility to produce air-bubble film with five layers, – two layers with bubbles and three even separating layers. It is also possible to produce a maximum width of up to 2 m. Also, MONOISOL has mastered the production of special air-bubble film with three or five layers that is UV resistant. These products are used by greenhouse factories to insulate the side walls of greenhouses.

You may also be interested in our other products

We work throughout Ukraine! 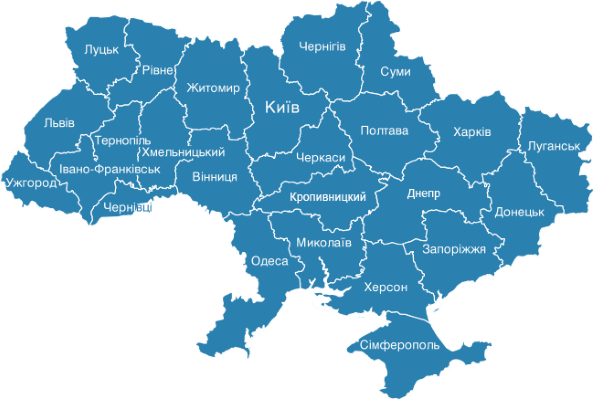